While it is well known that the ketogenic way of eating delivers amazing fat loss properties, many people, especially doctors, are still unconvinced that it is possible to maintain good levels of energy whilst surviving of a diet low in carbohydrates.

Over the years we have been led to believe that carbohydrates are king when it comes to delivering quick energy. In some ways this is correct but the energy provided from carbohydrates is unstable and certainly not sustainable.

When we eat carbs, they are broken down into sugars/glycogen and released into our blood. 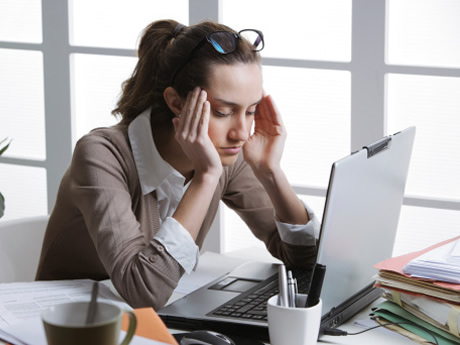 High glycemic carbs such as pasta and sugar are released quickly providing a fast spike of unstable energy, whilst low glycemic carbs like above ground veggies are released slowly over a period of time, providing a steadier stream of energy. All ingested carbohydrates however, provoke an insulin release from our pancreas and if we do not use up the sugars immediately, the insulin forces the glycogen and fat floating around our blood into our cells to be stored.

This quickly drives our blood sugar levels down, in turn making us feel lethargic and craving more carbs to restore our energy levels to “normal”. Ever experienced that feeling around 3pm after consuming a lunch high in carbs, where you either feel like taking a nap or hitting the vending machine to down something sweet? The vicious cycle begins. We eat carbs, we get short term energy, we crash, we crave more carbs to restore energy, we eat more carbs, we get short term energy, energy crashes, we crave more carbs and so on.

Not only is our pancreas receiving a constant hammering from having to release insulin so frequently (which can cause metabolic syndrome), but when carbs are broken down, acids are produced which makes our body acidic and increases inflammation. That is a whole other topic which we will cover in another blog post. When someone has restricted their carbohydrate level to less than 40g per day for a sustained period of time (usually 7 days or more) their body switches from using short burning carbs, to using long and clean burning fat as its primary source of fuel. Their liver starts creating ketones as it burns fat for fuel. This is called being in a state of ketosis. 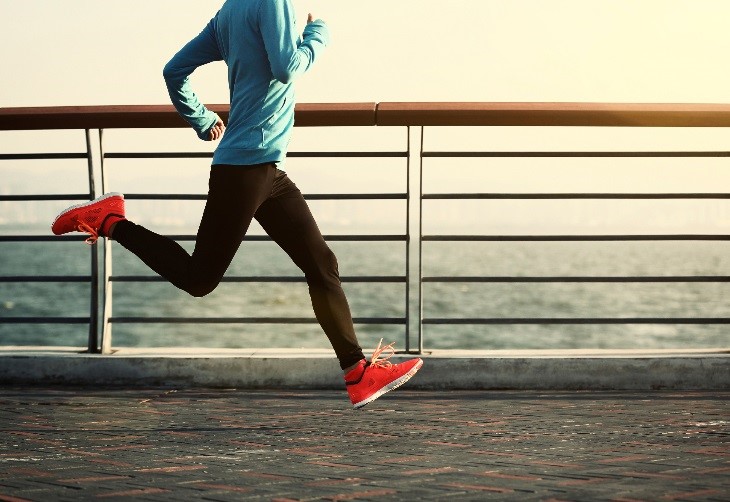 Ketones are an amazing source of fuel not only for our bodies, but for our brains as well.

When our body and brain is running on ketones, we experience no more brain fog and no more hitting the brick wall in training sessions. When the calories from the fat we have consumed have been burned off, unlike carbs which need replacing before our energy can be restored, our body starts using its own body fat reserves (Approximately 50,000 calories on an average Male) delivering plenty of consistent energy whist burning body fat faster than any other way of eating.

So if you would like to avoid the afternoon slump and enjoy consistent energy 24/7, maybe the keto lifestyle might be an option you want to explore?

For more information on how you can get started on a keto lifestyle, visit www.ketofast.net today.

People Who Trained Their Body to Burn Fat

"I'm sleeping better and my skin is a lot clearer. I feel healthier."
- SAM

"The program has been sensational. I've lost about 5.9kg just 28 days."
- SCOTT
Get the Entire KetoFast Program For Just $1.00 When you Join Today
$1 Offer Closes in