Ketogenic eating is not just another diet fad. It’s a scientifically-proven way to lose weight, without medical intervention.

Prolonged restriction of carbohydrates induces nutritional ketosis, a natural bodily process which breaks down fat instead of carbs for energy. As a result, most of your hunger spikes and cravings will disappear. A ketogenic diet also significantly reduces your risk of heart disease, diabetes, cancer, and other inflammatory illnesses. That’s all the technical stuff, but the really cool stuff is the fat loss, the increased energy, reduction of food cravings and better sleep people experience when following a low carb/keto way of eating.

Despite its many proven benefits, some people remain skeptical towards ketogenic diets, most of them fearing that it’ll raise their cholesterol levels. Cholesterol in itself is not bad. After all, our cells and brain is mainly made up of the stuff and it is vital to our survival.

Despite our brain accounting for only around 3% of our body weight, around 25% of the total cholesterol in our body, is stored in our brain. This cholesterol which we have been taught to fear, helps with cell membrane functions, acts as an antioxidant, as well as serving as the raw material from which we are able to make things like progesterone, estrogen, cortisol and testosterone. Some important stuff!

While it is true that in some cases, ketogenic eating can lead to higher cholesterol saturation in our blood, it does not necessarily mean we are unhealthy. Studies have recently shown that a more definitive marker for future heart disease, is not the concentration of cholesterol in the blood, but rather the size of the particles. The Dietary Guidelines Advisory Committee no longer considers cholesterol as a concern when it comes to over-consumption. It has even been removed from the official Dietary Guidelines for Americans since 2015.

Scientists have now found that health issues linked with cholesterol are more evident in cases when high levels of blood glucose and insulin are also present. If the particles are small and dense (which is a result of eating processed foods and refined carbohydrates),  they are more likely to get stuck in the crevasses in our arteries. If they are large and fluffy, (the result of eating a high fat low carbohydrate diet), they float through the blood and do not get stuck. Large fluffy particles  are able to freely travel to the areas of the body where they are needed, without causing harm.

Cholesterol is often falsely blamed for being the cause of heart disease, however just  because 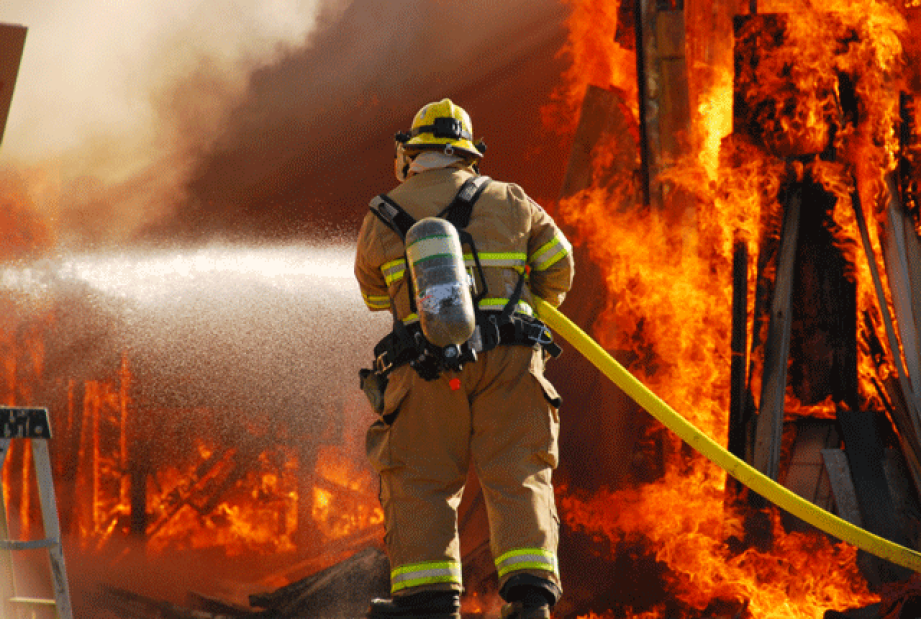 cholesterol is always present in inflamed arteries, it is not necessarily the cause. Suggesting that cholesterol is the cause for heart disease, just because it is always present, is like claiming that firefighters are the cause of all fires because they are always present. In the same way that firefighters try to put out fires which were caused by prior actions,, cholesterol is a magnificent substance designed to be transported in our blood to inflamed or ruptured arteries to patch them up to prevent further damage. The CAUSE of inflamed arteries, is poor dietary habits and consuming too many refined carbohydrates and processed foods, the cholesterol is purely there to aid repair, but up until recently, has always been blamed for “causing” heart disease.

The Benefits of a Keto Meal Plan

When you follow a keto meal plan, your body is re-trained to adjust to being in a continuous state of nutritional ketosis. By reducing carbs to less than 50g per day, your liver is forced to compensate by producing ketones.

Ketones are substances which enable our body to burn stored fat reserves to provide us with consistent energy levels. The reason why we feel much better after following the KetoFast program is simply because your body is using a cleaner source of fuel in fats. A ketogenic diet also helps reduce inflammation and acidity in our body which reduces the chances of degenerative diseases developing.

Meals in the Ketofast Program

If you’re just starting off with keto, you might struggle to identify which types of food belong to the

keto-friendly list at first. For starters, you can simply follow the daily meal plans included in the Ketofast program or have a look at the free recipes on the site to get you started.

You can try our delicious low carb recipes such as:

Yes, you can eat cheesecake and pizza while under a keto meal plan. But remember to make sure you choose the low carb options only!

So in summary, yes the ketogenic way of eating may increase cholesterol levels, but as long as you are eating a low carbohydrate diet and you are using your fat storage as fuel, the chances of developing heart disease is far more likely with a traditional carbohydrate based diet than a healthy well balance ketogenic diet like the Ketofast program.

People Who Trained Their Body to Burn Fat

"I'm sleeping better and my skin is a lot clearer. I feel healthier."
- SAM

"The program has been sensational. I've lost about 5.9kg just 28 days."
- SCOTT
Get the Entire KetoFast Program For Just $1.00 When you Join Today
$1 Offer Closes in